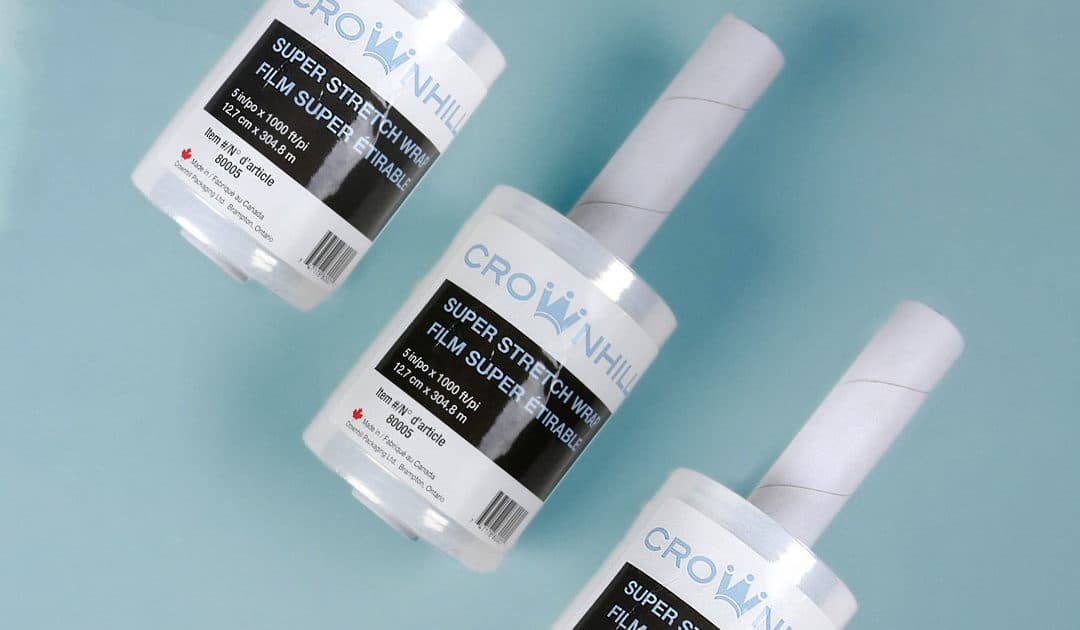 Stretch wrap, also known as plastic film, is a highly elastic wrap commonly used to secure a pallet. There are many different types of stretch wrap, like the ones used in airports to wrap luggage before checking in. But their primary use is to keep items secure in their place. 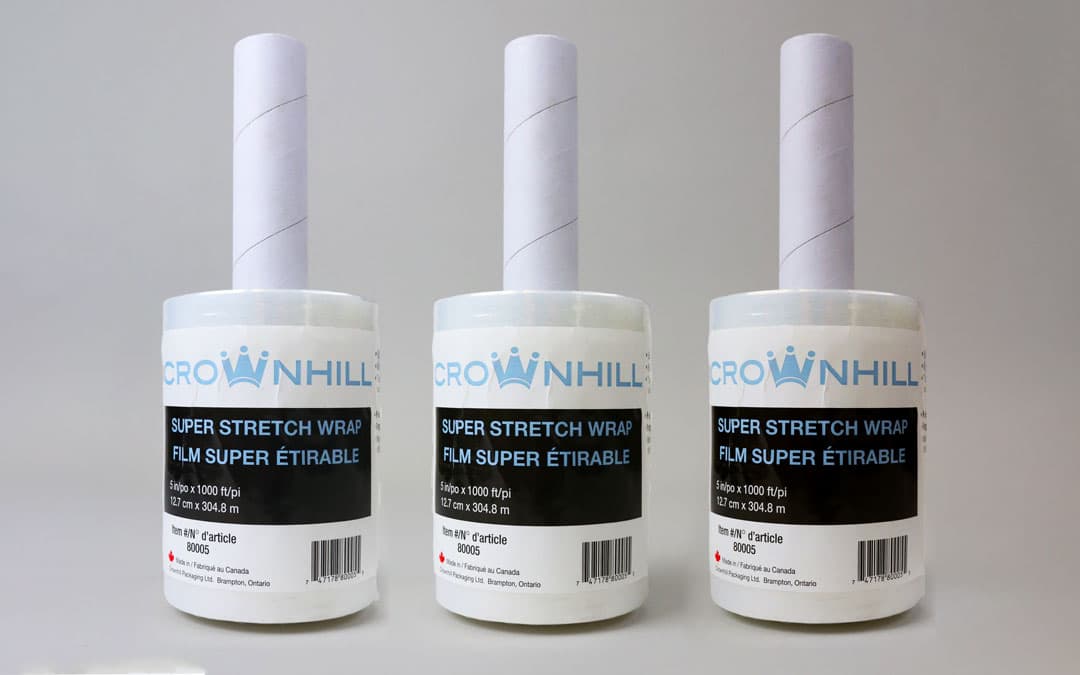 Machine stretch wrap is made through a process called extrusion. There are different types of extrusion which determine the type of stretch film specifications that takes form. Cast stretch wrap is made by pouring resin beads into a heated barrel; once they melt, the solution is put through a narrow-slotted die and cooled through a rolling path creating a thin plastic film.

Regular cast film can stretch easily, which might allow heavier pallets to shift during the shipping process. Premium cast film, however, is built with multiple layers of plastic; this difference in structure, compared to regular cast film, results in better holding force and containment.

In addition, premium cast film is better for the environment than any other film available on the market. It uses significantly less plastic than its counterparts yet provides even better performance.

Cast stretch film’s other beneficial quality is its clarity; this makes it easier for distributors to scan barcodes and double-check the contents of a pallet. Cast film also generally costs less and takes less plastic to make than blown film.

stretch film is made through a similar extrusion process. Instead of a narrow-slotted die, the film is put through a vertical circular die where a giant air bubble emerges at the top before being cut. This vertical bubble allows the film to cool gradually. At the same time, the machine continues to pull and eventually collapse the bubble, extruding it in into flat film.

The volume of the bubble determines the film’s thickness: the bigger the bubble, the thicker (and darker) the film. But the thicker the film, the more plastic is used to create it, thus resulting in a higher price. And since more plastic doesn’t always mean better load containment, premium cast stretch wrap is the superior choice.

How Can I Reduce Packaging Waste For My ...

Everything You Need To Know About Die Cu...

Have you ever wondered how packaging is able to reach you so quickly and efficiently? While couriers play a ke...

What Role Does Packaging Play In Supply ...

If you are running or managing a business that sells goods, you will already know that the supply chain has ne...

What Are Some Different Types of Packagi...

When it comes to making your products’ packaging secure, making sure it stays sealed during shipping is essent...