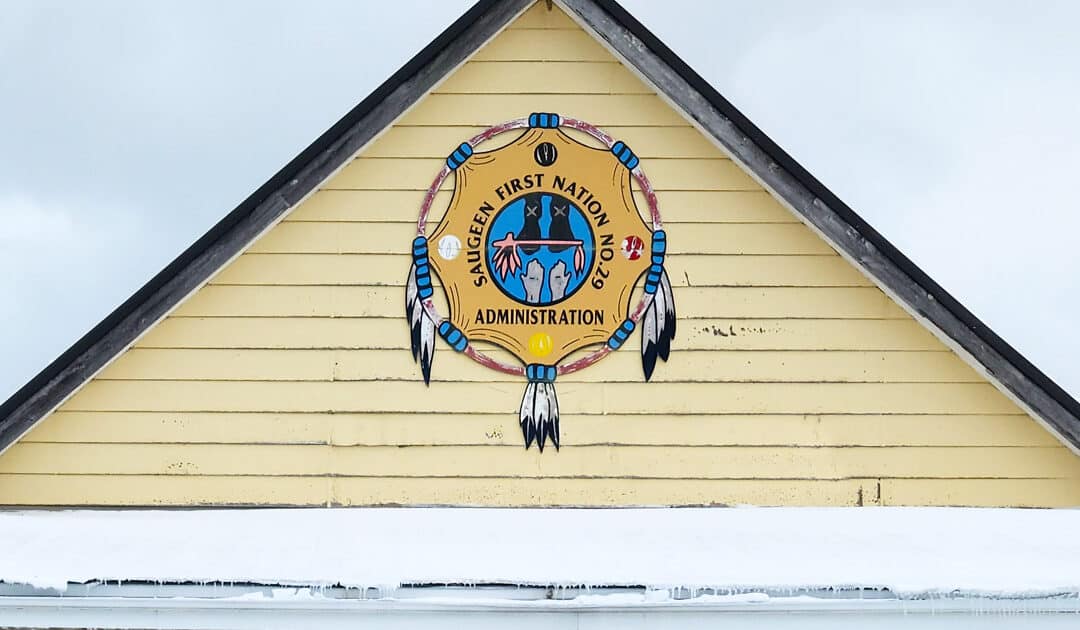 Every holiday season, Crownhill Packaging collects goods in support of a community in need. This year we teamed up with the Saugeen First Nation’s Food Bank and are donating items such as food and hygiene products.

This event is important to Crownhill because it gives us the opportunity to come together as a team and work towards helping others. We’ve held a food drive every holiday season for the past several years, and our employees have been generous in their donations. We’re thankful for their efforts.

Collected at our head office in Brampton, we recently packed up all the donations and sent them off to the Saugeen First Nation’s Food Bank.

About the Saugeen First Nation

The Saugeen First Nation is an Ojibway First Nation band located along the Saugeen River and Bruce Peninsula in Ontario, Canada. Their heritage is rich in color and expression, shown through their dances, works of art, and handmade crafts.

Saugeen welcomes visitors to experience Ojibway culture and hospitality in July and August. The Saugeen First Nation Amphitheatre and gardens in the village center—a source of pride for the Nation—host workshops, art programs and festival dances, such as the Three Fires Confederacy Pow Wow.

The food bank and Community Gardens Programs are part of the Saugeen Food Hub Project. The project provides the community with a large space to implement new food-related services such as soup kitchens, workshops, and community gatherings.

Their food bank program provides much-needed food services to its community members, and currently serves 141 Indigenous households, many consisting of elders and children.

In addition to their food bank program, you can also donate money to their Community Garden Program, which supplies the community with fresh local produce and helps promote food security.

According to Kate Bueckert of CBC News, food banks aren’t supposed to exist in 2022. They were created as part of a quick response to the 1980s recession, but studies instead show that demand has significantly increased in the last 40 years.

The 2021 Hunger Report released by the non-profit organization Feed Ontario states Ontario’s food banks were visited more than 4,353,000 times throughout the year, an increase of 42 percent over the last three years.

It’s a concern these days that need will outgrow supply. As a result, there’s an emphasis on food security and developing food growing programs, especially within First Nation communities living on reserves.

How Can You Help?

Donating any of the following non-perishable items is a wonderful way to help Indigenous communities:

You can also learn more about the Saugeen First Nation’s Food Bank and Community Garden Program here. Thanks once again to Crownhill’s employees their generosity.

How Do I Go About Recycling Cardboard?

Why Consider a Career in Packaging Sales...

Everyone wants to have a fulfilling career. In fact, if you’re looking for a new role, you’re likely looking f...

Crownhill Packaging is excited to announce the expansion of our delivery fleet in 2023. These new trucks bring...

What Are The Benefits Of Using Air Pillo...

When packaging goods, one of the most important measures to take is making sure your product is carefully cush...

How Do I Choose The Right Packaging Mate...

Whether you run a small business or manage a multinational enterprise, getting packaging right is a difficult ...